Are Rhinoplasty Surgeries Different for Men? 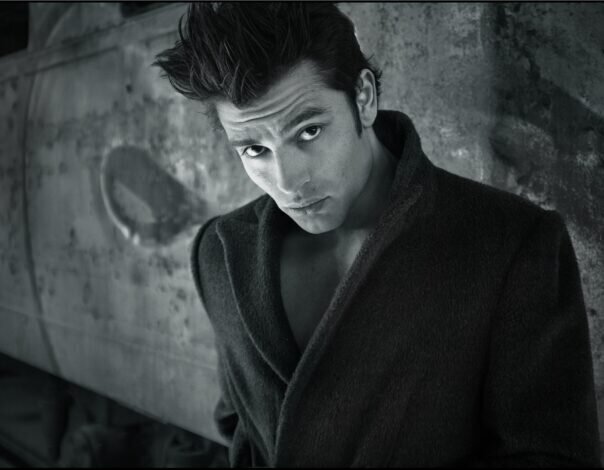 Rhinoplasty, commonly referred to as a nose job, is a standard cosmetic procedure for both men and women. Patients may choose rhinoplasty to correct a functional or cosmetic issue or improve their facial appearance.

The main aesthetic difference in rhinoplasty for men is concerning the nasal features and cosmetic goals of men. For men looking to change their nasal appearance, it is essential to consider the differences in the nose’s male anatomy features and how this affects the surgeon’s approach to the procedure.

How Do Noses Differ Between Sexes?

The physiological differences in nose structure between men and women include:

What Are Some Reasons Men Have Rhinoplasty?

A man may want to pursue a “nose job” for several reasons, and these can include:

can differ for them versus women. As mentioned above, the actual surgery itself is identical, but the aesthetic goals, approaches, and outcomes can vary due to male physiology and ideals regarding what is considered a “masculine nose”. A man’s nose has a higher, flatter bridge than a woman’s, so post-op recovery time may be a bit longer than a women’s because the surgery may be more involved. Men typically have thicker skin in and around their noses as well. The nose’s width is often more comprehensive than in women, determining the procedure’s surgical approach and aesthetic goals.

The significant difference in rhinoplasty between the sexes is in the aesthetics or the expectation of what constitutes a “male nose” versus a “female nose.” In general, men prefer a more prominent, bold nose with distinctive properties, where the nose’s tip is lower than that in women. The angle between the lips and the end of the nose in men is usually smaller; however, women often prefer a more upturned angle.